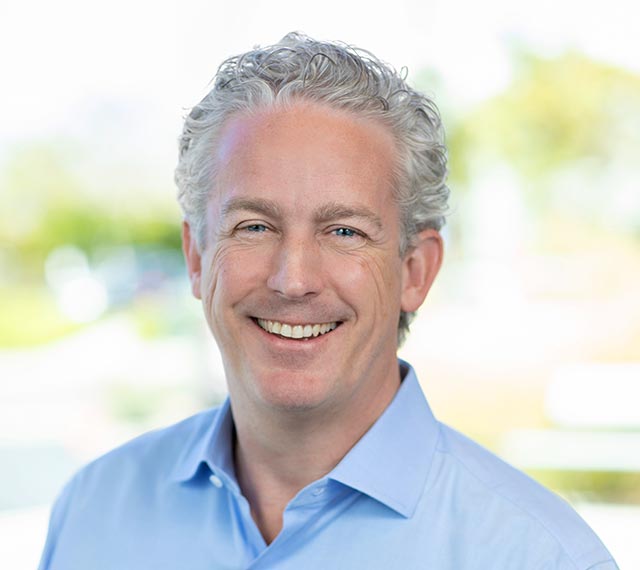 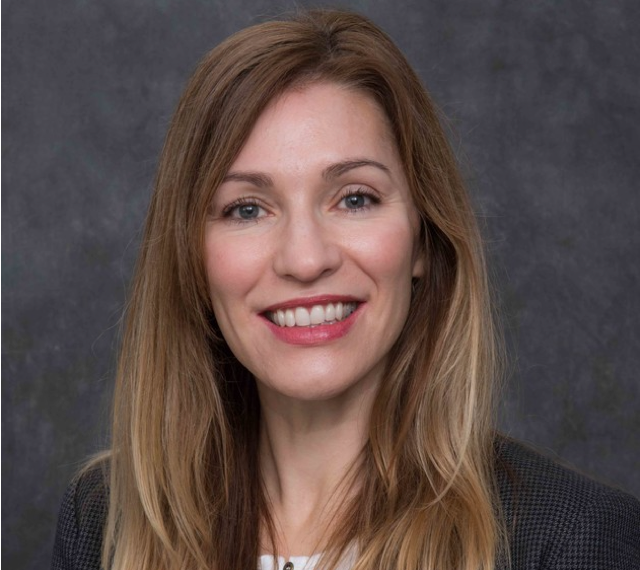 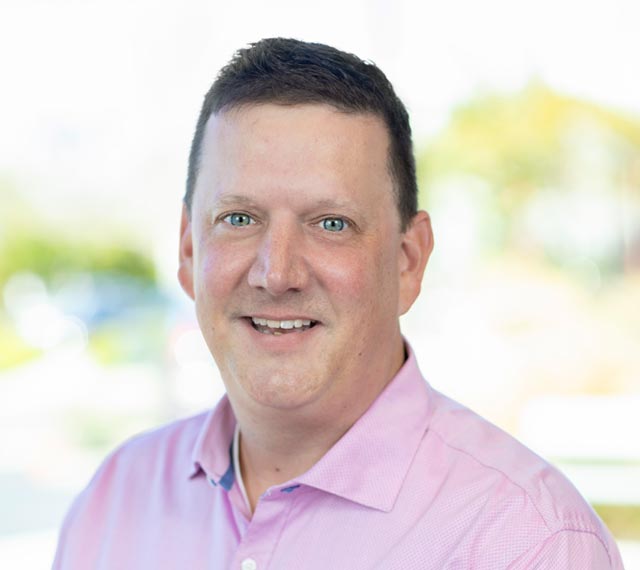 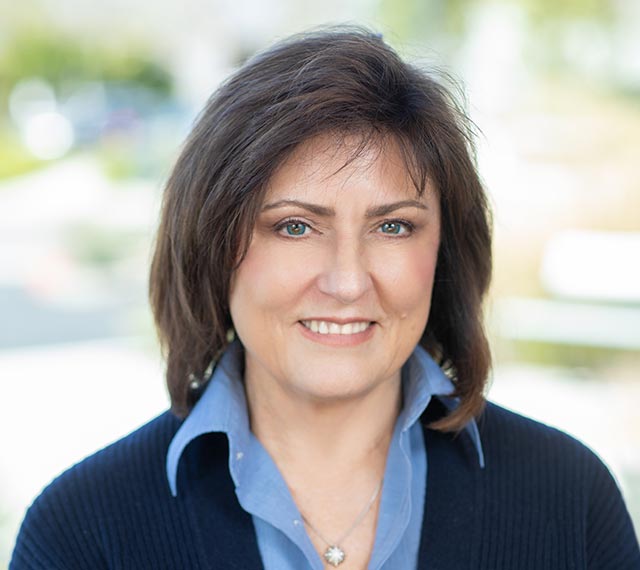 Jeremy S. Caldwell has served as the President and CEO of Inception Therapeutics since joining the company in 2018. Jeremy is also a Venture Partner with Versant Ventures. He brings significant expertise in the discovery, development and translation of innovative therapies and the creation of novel drug discovery platforms for applications in patients.

Most recently Jeremy was Executive Vice President and Chief Scientific Officer at Ardelyx Inc where he advanced a portfolio of novel anti-fibrotics and cardiorenal therapeutics to the clinic. Prior to that he was an Entrepreneur-in-Residence at Third Rock Ventures focusing on the formation and development of life science companies. Prior to that Jeremy served as Vice President, Head of RNA Therapeutics, Lead Discovery and Protein Sciences for Merck Research Laboratories, and was Executive Director of Molecular and Cellular Biology, Lead Discovery and Genomics at the Genomics Institute of the Novartis Research Foundation (GNF). In these roles, Jeremy was responsible for building and advancing major aspects of the drug discovery and technology infrastructure, significantly contributing to the success of the drug discovery pipeline coming from Merck and GNF across therapeutic areas.

Jeremy has experience starting life science companies having co-founded the biopharmaceutical company Kalypsys Inc. and developing the technological basis for Rigel Inc. based on his Ph.D thesis. He received a B.S. in Molecular and Cellular Biology from the University of California at Berkeley and a Ph.D. in Molecular Pharmacology from Stanford University. Jeremy has published over 60 peer-reviewed articles and is the lead inventor on over 20 issued and pending patent applications.

Richard Glynne joined Inception as CSO in 2018. Richard joined Inception after leading search and evaluation for immune oncology, immunology and digital therapeutics in the business development group at Novartis. Prior to the BD role, Richard served as an Executive Director, leading a research group at the Genomics Institute of the Novartis Research Foundation, that focused on infectious disease and immunology and contributed to multiple pre-clinical and clinical development programs. Richard trained in immunology and genetics during his PhD (ICRF, London) and post-doc (HHMI, Stanford), after which he held leadership positions in Eos Biotechnology and Phenomix Corporation, before joining Novartis in 2004.

Dr. Justin Ernst joined Inception Sciences in 2019 as the Executive Director of Chemistry. Justin has over 15 years of leadership experience in the pharmaceutical business, working for both small and large biotech companies in the areas of inflammation, virology, neurodegeneration and oncology. Most recently he was the Director, Head of Chemistry for Effector Therapeutics and helped to deliver several first in class development candidates targeting dysregulated translation. Prior to Effector, Justin held senior chemistry positions at Vertex and Kemia Pharmaceuticals, advancing multiple preclinical and clinical assets. Justin received a BS in Chemistry from Pennsylvania State University and a PhD in Organic Chemistry from Yale University. He is the author or inventor on over 40 publications and patents.

Dikran Aivazian joined Inception Therapeutics in 2020 as the head of the Protein Therapeutics group, bringing early to late drug discovery experience from tenures at Pfizer and Biogen Idec.  As part of Pfizer’s Centers for Therapeutic Innovation (CTI) group, Dikran contributed both as a biologics drug discovery group leader and as a project leader on multiple collaborative programs with leaders at California academic centers.  Dr. Aivazian’s lab at Pfizer contributed significantly to the discovery and development of biologics now in clinical trials.  Dikran received a BSc in Biochemistry from the University of Toronto and a PhD in Biology from MIT, focusing principally on protein structure-function aspects of Immunology.  He did postdoctoral studies at Stanford University in the area of Protein and Vesicular Trafficking, before joining Biogen Idec in 2006.

Peppi Prasit, Ph.D., is Chief Executive Officer Emeritus and Chair of the SAB of Inception Sciences. He has served as a key advisor for Versant since 2011.

Previously, Peppi was founder and CSO of Amira Pharmaceuticals, which was acquired by Bristol-Myers Squibb in 2011. Peppi has more than 20 years of experience in pharmaceutical research and management serving in various positions with Merck Frosst Canada and then Merck San Diego. During this time, he played a pivotal role in the discovery of multiple marketed drugs and is widely recognized for his accomplishments as a drug hunter.

Peppi received his B.Sc. from UCL, London University, and his Ph.D. from Victoria University of Wellington in New Zealand and was a postdoctoral fellow at Princeton University. 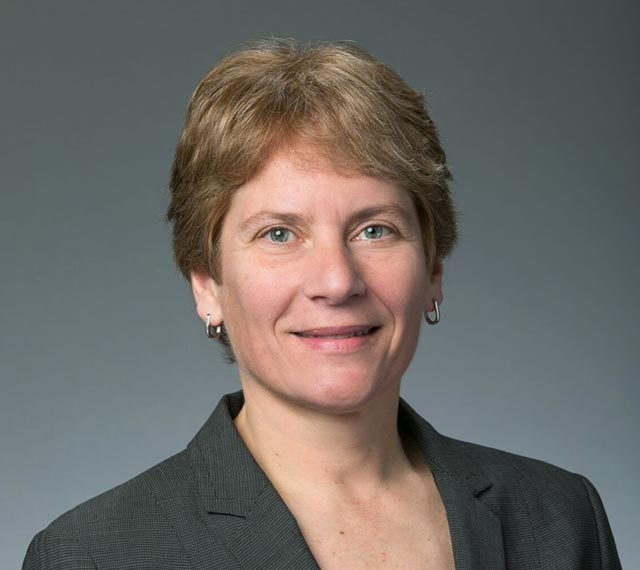 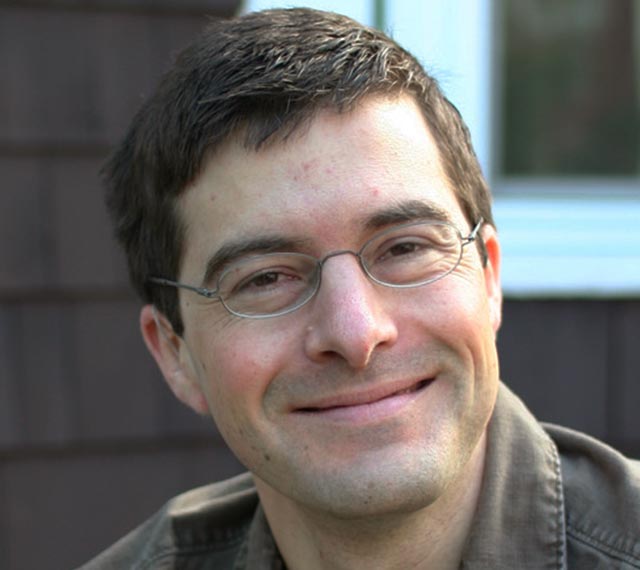 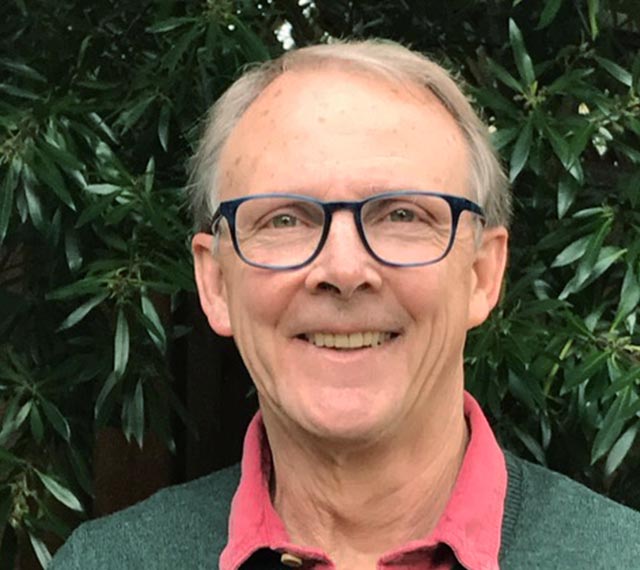 Carolyn Bertozzi is the Baker Family Director of Stanford ChEM-H and the Anne T. and Robert M. Bass Professor of Humanities and Sciences in the Department of Chemistry at Stanford University. She is also an Investigator of the Howard Hughes Medical Institute. Her research focuses on profiling changes in cell surface glycosylation associated with cancer, inflammation and infection, and exploiting this information for development of diagnostic and therapeutic approaches, most recently in the area of immuno-oncology. She is an elected member of the National Academy of Medicine, the National Academy of Sciences, and the American Academy of Arts and Sciences. She also has been awarded the Lemelson-MIT Prize, a MacArthur Foundation Fellowship, the Chemistry for the Future Solvay Prize, among many others.

Dr. Cravatt is a Professor in the Department of Chemistry and Gilula Chair Chemical Biology at The Scripps Research Institute.

His research group is interested in understanding the roles that enzymes play in physiological and pathological processes, especially as pertains to the nervous system and cancer. To address this challenge, they develop and apply an array of genetic, pharmacological, and proteomic/metabolomic technologies. The Cravatt group has obtained fundamental insights into the chemical, biochemical, and physiological workings of several important mammalian serine hydrolases, including enzymes involved in the neurobiology of pain and cancer metabolism and malignancy.

Dr. Cravatt obtained his undergraduate education at Stanford University, receiving a B.S. in the Biological Sciences and a B.A. in History. He then trained with Drs. Dale Boger and Richard Lerner and received a Ph.D. in Macromolecular and Cellular Structure and Chemistry from The Scripps Research Institute (TSRI) in 1996. Professor Cravatt joined the faculty at TSRI in 1997 as a member of the Skaggs Institute for Chemical Biology in the departments of Cell Biology and Chemistry. Dr. Cravatt is a co-founder and scientific advisor of Activx Biosciences, Abide Therapeutics and Vividion Therapeutics. His honors include a Searle Scholar Award (1998-2001), the Eli Lilly Award in Biological Chemistry (2004), a Cope Scholar Award (2005), the Irving Sigal Young Investigator Award (2007), the Tetrahedron Young Investigator Award in Bioorganic and Medicinal Chemistry (2008), a MERIT award from the National Cancer Institute (2009), Robert M. Scarborough Award (2017), Jeremy Knowles Award (2019), AACR Award for Outstanding Achievement in Chemisty in Cancer Research and inducted member of the National Academy of Sciences (2014) as well as being elected as a member of the National Academy of Inventors (2015), American Academy of Arts and Sciences (2016), and the National Academy of Medicine (2017).

Nathanael Gray is the Nancy-Lurie Marks Professor of Biological Chemistry and Molecular Pharmacology at Harvard Medical School and the Dana Farber Cancer Institute. Nathanael leads the Dana Farber Program in Chemical Biology and manages a research laboratory. Previously, Nathanael was the Director of Biological Chemistry at the Novartis Institute for Genomics (GNF) in San Diego where he supervised a group of over fifty researchers integrating chemical, biological and pharmacological approaches towards the development of new experimental drugs including ceritinib, siponimod and ABL001. Dr. Gray received his PhD in organic chemistry from Professor Peter Schultz at the University of California at Berkeley in 1999 after receiving his BS degree with the highest honor award from the same institution in 1995.

Nathanael has pioneered pharmacological approaches to inhibit protein kinases that become dysregulated in cancer and other diseases. His research has advanced chemistry and biology and has transformed medicine. His development of innovative strategies for kinase inhibition has enabled discovery of first‐in‐class inhibitors that have become widely used as tools to elucidate kinase function in biological systems and resulted in the development of clinical candidates and approved drugs. Nathanael also pioneered the development of covalent compounds that target unique cysteine residues to achieve selectivity across the approximately 520 human kinases. He developed the first ATP‐competitive inhibitors of mTOR that were used to discover that mTOR regulates protein translation and cell growth more profoundly than previously anticipated. While conventional kinase inhibitors target the nucleotide binding pocket, Nathanael discovered allosteric inhibitors of BCR‐ABL that are being used to treat Chronic Myelogenous Leukemia ﴾CML﴿. Nathanael discovered that a subset of patients with lung cancer harbor an EML4‐ALK fusion protein and developed the first drugs against this target, one that is a marketed drug. Following this, Dr. Gray developed the concept of ‘mutant‐selective’ kinase inhibitors which resulted in the development of a new class of EGFR inhibitors currently approved for the treatment of lung cancer. Nathanael contributed to the development of the concept of ‘transcriptional addiction’, the need for certain cells to maintain a high level of transcription of specific genes and has identified kinases that are critical to this process and therefore represent a new type of molecular vulnerability for specific cancers. Nathanael has contributed to the field of small molecule induced protein degradation and has developed new strategies and approaches for efficiently discovering new degrader molecules.

These contributions have been recognized through numerous awards including the National Science Foundation’s Career award in 2007, the Damon Runyon Foundation Innovator award in 2008, the American Association for Cancer Research for Team Science in 2010 and for Outstanding Achievement in 2011, the American Chemical Society award for Biological Chemistry in 2011, and the Nancy Lurie Marks endowed professorship in 2015.

Wells’ group pioneered the engineering of proteins, antibodies, and small molecules that target catalytic, allosteric, and protein-protein interaction sites; and technologies including protein phage display, alanine-scanning, engineered proteases for improved hydrolysis, bioconjugations, N-terminomics, disulfide “tethering” (a novel site-directed fragment based approach for drug discovery), and more recently an industrialized recombinant antibody production pipeline for the proteome. These lead to important new insights into protease mechanisms, growth factor signaling, hot-spots in protein-protein interfaces, role of caspases in biology, and more recently determining how cell surfaces change in health and disease. His team was integral to several protein products including Somavert for acromegaly, Avastin for cancer, Lifitegrast for dry eye disease, and engineered proteases sold by Pfizer, Genentech, Shire and Genencor, respectively. He is an elected member of the US National Academy of Science, American Association of Arts and Science, and the National Academy of Inventors.